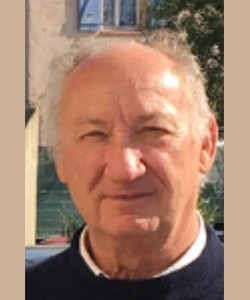 Collery was organizer of the 1st International Symposium on Metal Ions in Biology and Medicine in Reims in 1990 with the official sponsorship of the Food and Drug Administration (FDA) and co-organizer of the further ones in different countries.

Co-editor of 11 proceeding books on Metal Ions in Biology and Medicine (publisher: John Libbery Eurotext, Paris) and published more than 100 Research articles. He is a member of the International Scientific Committee of several International conferences of Anticancer Research, member of the French Pharmacological Oncological Group, coordinator of several clinical trials on gallium chloride or on tris-8-quinolinolato Ga (III) complexes.