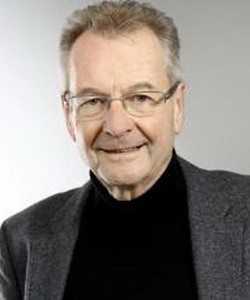 MD, FESC is a Cardiologist. He was a Fellow in cardiology from 1980 – 1985 and trained in Bern (Switzerland) and at the Abbott Northwestern Hospitals and the University Hospital of Minnesota, Minneapolis (USA).

Since 2012, he has a Chair for Preventive and Acute Cardiology at the I.M. Sechenov Fist Moscow State Medical University in Russia and became an Honorary Member of the National Russian Society for Cardiovascular Prevention and Rehabilitation. His actual position is Senior Consultant and Research Associate at the University Clinics for Cardiology and Research Associate at the ARTORG Center, University of Bern (Switzerland). He founded the European Congress on eCardiology and eHealth in the year 2011 and since that year, he is acting as Congress Director of the European Congress on eCardiology and eHealth.