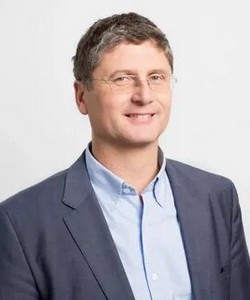 Johannes Grillari, co-founder and scientific advisor, has more than 15 years of experience as a group leader in cellular and molecular aging research. Since 2006 he is associate professor at the Department of Biotechnology, University of Natural Resources and Life Sciences Vienna, Austria (BOKU). He accomplished his PhD degree between 1996 and 1999 on senescence of endothelial cells and worked as a visiting scientist at the University of Dundee, Scotland, UK. He has authored and co-authored more than 96 scientific articles and several book chapters, 10 patents, and was invited as speaker more than 80 times to international meetings. In addition, he is co-founder and scientific advisor of TAmiRNA GmbH (founded 2012), co-founder of Phoenestra GmbH (2015) and also co-founder of Remute Bio GmbH (2016).