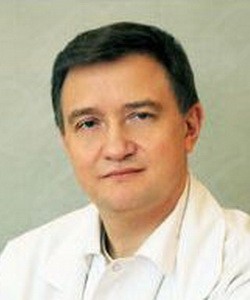 Chief freelance otorhinolaryngologist of the Central Federal District of Russia, doctor of the highest category, full member of the Laser Academy of Sciences of the Russian Federation.

The author of more than 320 scientific papers, including 1 monograph, 2 manuals for doctors, 1 textbook and recommendations for doctors and students.

He is the author of several inventions, including “The method for treatment of deformed cartilage tissue and tool for its implementation”, on the basis of which a unique method of laser non-invasive bloodless correction of nasal septum deformities, which has no analogues in the world, has been developed.

Since 2007 - head of certification training for ENT doctors in Russia, the CIS countries and abroad as part of postgraduate education.